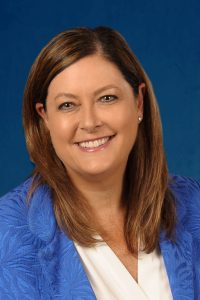 NBT Bank President and CEO John H. Watt, Jr. announced that NBT has named Ruth Mahoney as Regional President for the Capital District and North Country. Mahoney will assume this new position in addition to her role as Executive Vice President and President of Wealth Management with responsibility for NBT’s brokerage, trust, investment and corporate retirement services businesses.

NBT Bank Executive Vice President and President of Commercial Banking Sarah Halliday also announced that David Krupski, who has served as Regional President for NBT since 2012, is being promoted to Chief of Staff for NBT’s Commercial Banking Division. In this new enterprise-wide position, Krupski will provide executive leadership for new lending initiatives and expansion efforts in addition to overseeing NBT’s agricultural lending and Pennsylvania commercial banking portfolios.

“At NBT, we are fortunate to have three of our top executives—Ruth Mahoney, Sarah Halliday and David Krupski—based in the Capital District leading our talented local team. This announcement further enhances our local leadership presence and deep commitment to our clients and communities in the Capital Region and North Country, while also expanding executive leadership for key business lines across our seven-state footprint,” said Watt. “Ruth in this role as our Regional President leverages her deep experience as a leader in the Capital District and her skill at building partnerships in new ways for our organization.” 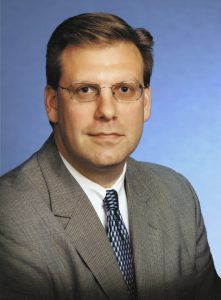 “David has played a key leadership role in growing NBT’s presence in the Capital Region and beyond,” said Halliday. “In his new role, he will have the opportunity to apply his considerable experience and knowledge of commercial banking to NBT’s strategic growth initiatives across our franchise.”
Mahoney joined NBT in August 2021 and has more than 30 years of industry experience, including wealth management, private banking, retail banking and regional leadership. She serves as Co-Chair of the Regional Economic Development Council, as Immediate Past Chair for the Capital Region Chamber of Commerce, and as a Board Member for Albany College of Pharmacy, Albany Medical Center Health System and New York State Teachers’ Retirement System.

Krupski has over 35 years of experience in banking and joined NBT in 2004. A resident of Clifton Park, he currently serves on the Board of Directors for the Rensselaer County Regional Chamber of Commerce and formerly held board positions with The United Way of the Greater Capital Region and the Center for Economic Growth (CEG).