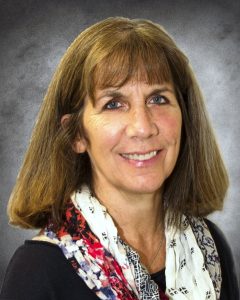 Caroline Thompson has been named executive director/administrator of Ingersoll Place, a 78 bed assisted living and memory care facility in Niskayuna. The appointment was announced by Christopher J. Healy, President of the Ingersoll Place Board of Trustees. “Caroline has served as a valued member of the management team for the past six years and has developed an extensive understanding of day-to-day operations and strong working relationships with board members and staff at every level of the organization.”

Caroline, who joined Ingersoll in 2014 as finance manager, is responsible for facility-wide oversight of operations, maintaining regulatory compliance with the New York State Department of Health and ensuring optimal services and support for Ingersoll’s residents. She is a graduate of Lehigh University with a bachelor of science degree in accounting and has worked with several national corporations as a senior accountant, auditor and financial analyst.

Caroline is associated with several local not-for-profit organizations as a board member and community volunteer. She and her husband Mark live in Niskayuna and have three children.