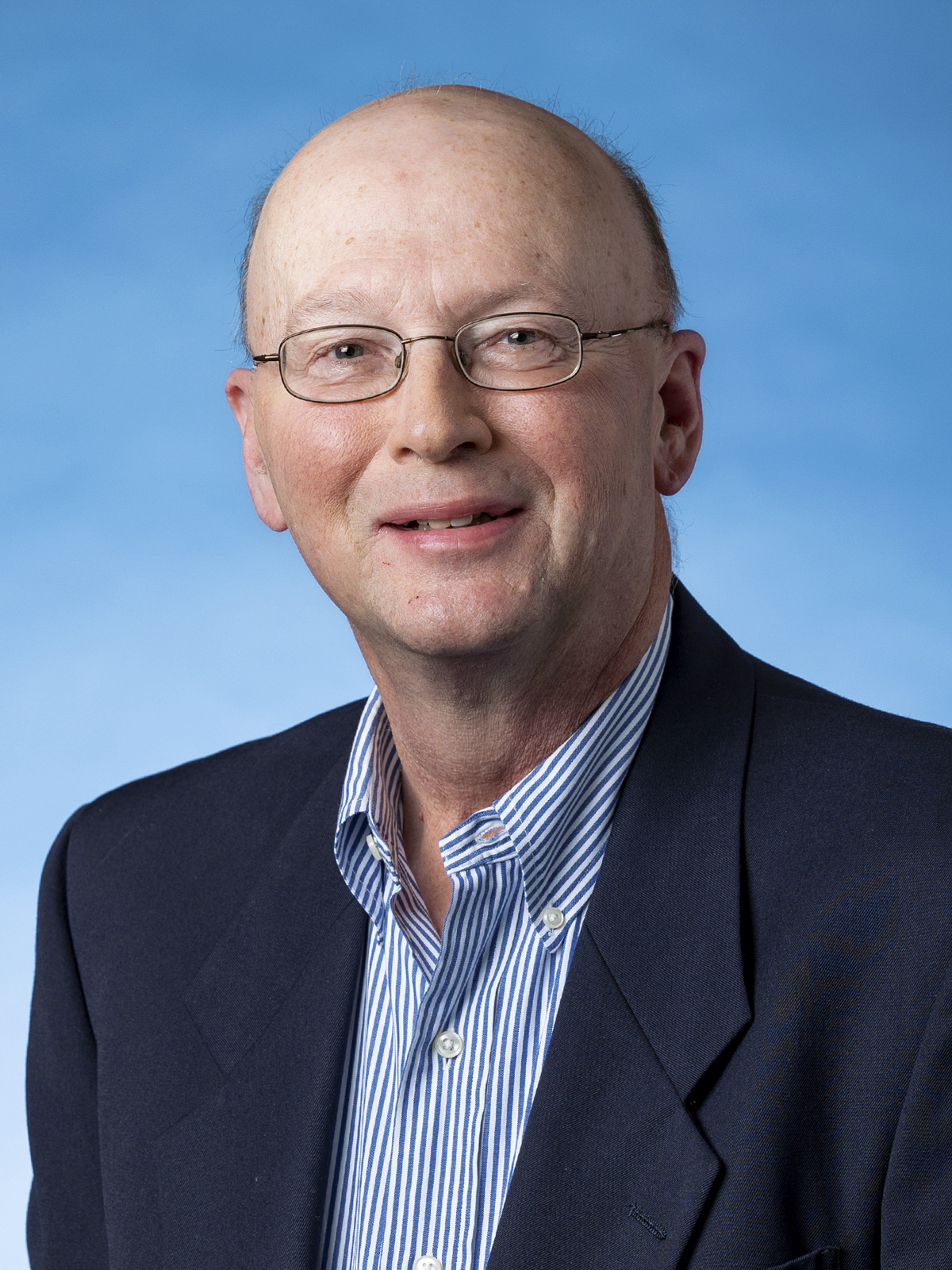 NBT Bank announced the promotion of James “Jim” Sullivan to Vice President and Government Banking Manager. Sullivan is based at NBT Bank’s Capital Region Financial Center at 80 Wolf Road in Albany. In his role, Sullivan oversees NBT’s government banking sector devoted to serving municipalities and school districts on treasury management services, deposits, investments and municipal financing solutions. Sullivan will also lead NBT strategies for the company’s government banking sector. Sullivan has more than 35 years in banking, with more than 20 years of that time specializing in government banking. He joined NBT Bank in 2005. An active member in the community, Sullivan is a board member of the Town of Brunswick, a treasurer for the Rensselaer County Soil and Water District and a board member of the Empire State Plaza Performing Arts Center – The Egg.